NOTE:  In order to follow the advice on limiting in-person events in order to contain the COVID-19 virus, this meeting will be held online via ZOOM.   To attend, please use the button below to go to our Purchase page.

After successful registration, you will be provided with the link to access to event.
You will need a computer, tablet or smartphone and an internet connection.

Down the Rabbit Hole: Where are we going and when will we get out?

In 2021, transiting Saturn will be in a Last Quarter square to transiting Uranus. This will happen at three different times during the year on February 17, June 14, and December 24, 2021 ranging between 7° Aquarius and Taurus through 13° of Aquarius and Taurus. Saturn conjuncts Uranus every 45 years. The last conjunction of these two planets was in 1988 at 29° Sagittarius. It is often referred to as the Galactic Center where change takes place at lightning speed.

Any Last Quarter squares, particularly slow-moving ones, are the most difficult parts of the cycle, because we cannot go back and yet we have a little bit more distance before we get to the future. Often that future is still unclear and unknowable and that is particularly true with last year’s COVID-19 pandemic. So, what do we do? We’ve all been traveling through rabbit holes over the course of this last year scrambling for an exit. During that process all of us have learned at least one or two or maybe even 100 new skills if we were open and adaptable, but what about those who refuse to change? The KEY for any Last Quarter Square is education, reeducation, and adding education in areas where we have no expertise.

Georgia Stathis will be discussing some of the changes that she thinks could be coming with these new cycles. There are the issues of stock markets being volatile and collapsing and then coming back in a moment’s notice, this is very typical of hard aspects between Saturn and Uranus . But every problem offers a solution and that is the approach Georgia will take when she presents her class.

Included in the discussion is the review of what happened when transit Saturn returned to the Saturn Uranus conjunction in December 2017. One of the many challenges at that time was the issue of a free Internet and how we were going to move forward from this point. Now the issues are how to get the information to the masses more efficiently and affordably while dodging the bullet of electrical storms and currency shortages. We have moved from information highways which was the significator of the 1988 conjunction, we have found new avenues of ways of communication by either choice or circumstance. In many ways we have opened Pandora’s Box as the current climate is completely dependent upon the Internet and virtual communication and at the same time vulnerable to cyber-attacks and the lack of cyber security.

New industries and economies often have their problems in the beginning because they are finding their way through the dark as they explore new territories. The 2020 COVID-19 pandemic has changed all our lives. It now requires us to have faster and more efficient network communication, while also requiring both young and old to quickly adapt to all the new ways of learning and working. The buildings in which many large companies worked will now be empty as these same companies realize that their workers can work at home – remotely – then what happens to those buildings? The ‘domino effect’ of change is upon us as we scramble to find our way through the dark. Let’s explore where we can go.

Georgia Stathis (www.starcycles.com) specializes in business/natal astrology with a strong background in investment and real estate. Author of Business Astrology 101 and the new Pushing through Time, she contributes to various journals like Galactic Trader and 2016’s, The Professional Astrologer. She taught at Kepler College, at UAC2018, Mayo School of Astrology, Breaking down the Borders and Astro Summit. She is chairman of the newly formed Alexandria iBase Project, astrological literature preservation for the future. 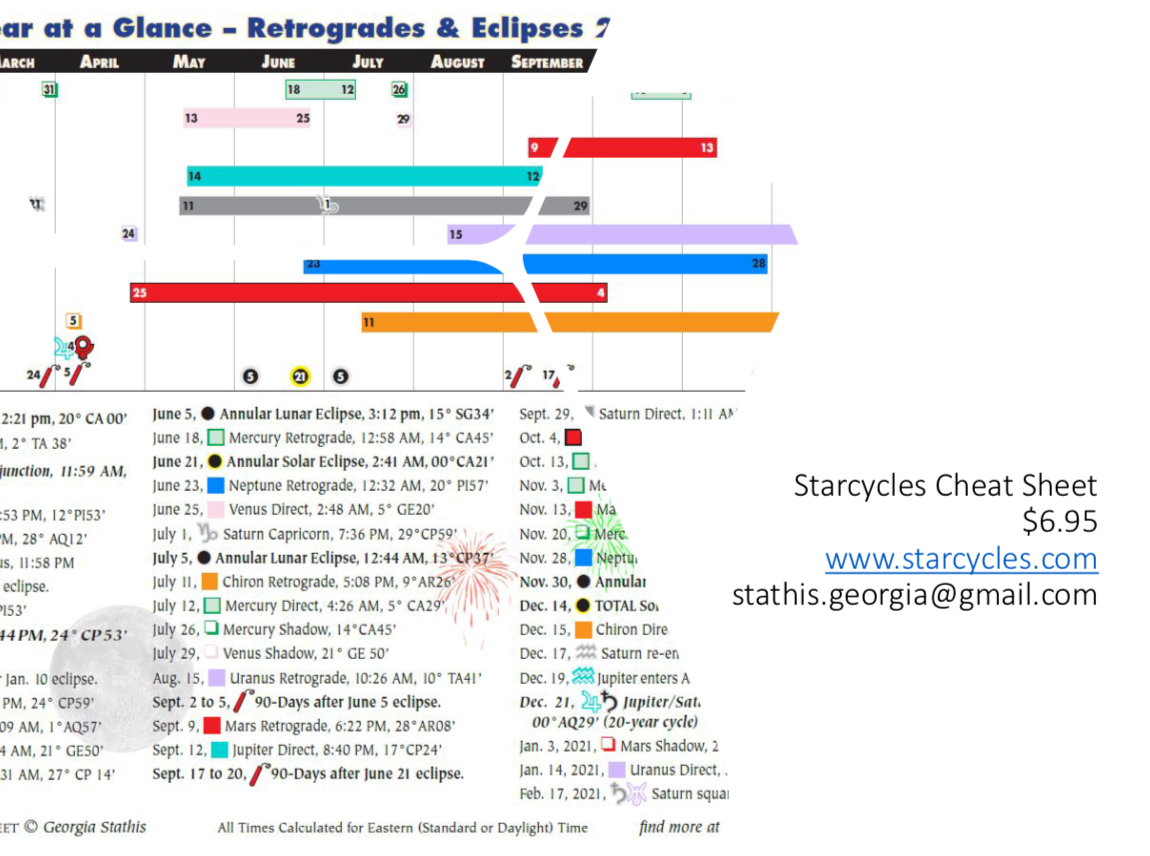 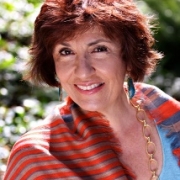 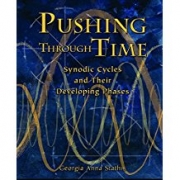