Delving into Saturn in Pisces and Pluto in Aquarius.

We’ll explore the cycle phases of these powerful outer planets. What do these two ingresses mean for the attendees? We will use historical precedent and phase theory. Very practical hands on using class volunteer charts too.

Anne Ortelee is a certified astrologer by ISAR-CAP, AMAFA, NCGR-PAA Level 3 and OPA. She started to study astrology in 1994 and in 2001 became a full-time astrologer with a busy consulting practice in New York City, NY, USA. Since May 1995, she’s volunteered for astrology organizations. Anne is currently the Treasurer for OPA. Since December 1998, Anne’s lectured at local, regional and national conferences for various astrology organizations. Starting June 2004, she’s written an internet column and since 2008 offered three podcasts about astrology. Anne’s offered a weekly drop-in astrology group in New York since January 2007. She served for 6 years on the C.G.Jung Foundation and currently maintains their social media. 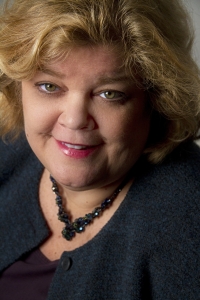