NOTE:  This workshop will be held online via ZOOM.

Sexstrology© Finding The Love Language, Relationship, and Marriage Prospects in any Birth Chart!

Everyone wants to find love, their divine soulmate, a lifelong companion that is divinely brought to them, and that perfect somebody. Everyone wants a love story! But let’s face it, people live longer and want to avoid investing a lot of time and money into a relationship that doesn’t have a chance of becoming serious or “going anywhere.” In the United States, about 50% of married couples divorce, the sixth-highest divorce rate in the world. Subsequent marriages have an even higher divorce rate: 60% of second marriages end in divorce, and 73% of all third marriages end in divorce. It pays to know a little astrology and what to look for in your birth chart or another’s the birth chart and avoid unnecessary arguments, separations and break-ups.

It’s always a given that you’ll get about three good honeymoon months before the Sun starts to be inconjunct and then square the place where it was when you met someone! So, in the beginning, every 3-4 months, you’ll start to notice what you like about the other and what differences you have to fix and then decide whether it’s something you can live with. What happens after that? Everyone has a type, which is clearly seen in your birth chart. When you start a new relationship and get married, your chances for a happy marriage are also predicted in the birth chart. Let’s explore!

With a career spanning more than 30 years, Terry Nazon is a media and online favorite and an internationally recognized astrologer and author. Her astrology articles and Sun sign predictions have graced numerous magazines worldwide, TV Shows, and radio shows.

The Almost Everything I Know About Astrology: Astrology Dictionary
Tweetstrology: The Most Popular @sexstrology Tweets 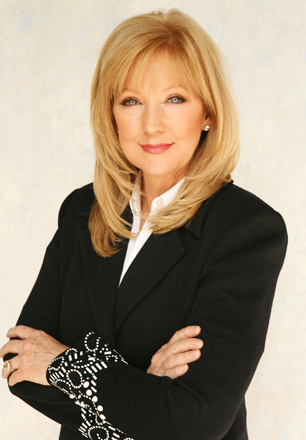 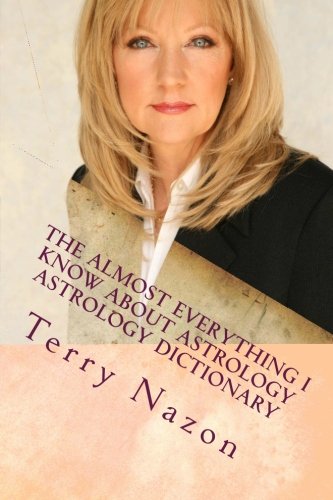 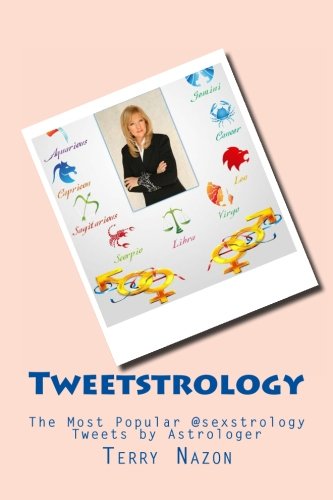