People have been watching the planets in the sky for thousands of years. As the planets move amongst the relatively fixed background of the stars and constellations, their movements have captured the human imagination. While no one knows how astrology works, a tradition has evolved that associates the celestial bodies with particular energies or parts of our life or parts of our psychology.

The relationships the planets have with each other, called aspects, also have an influence on the planet’s behavior or motivations (how it will express itself). These relationships can be between planets within the same chart or the aspects can be used to relate one chart to another.

There are many traditions of astrology and many types of astrology charts and many interpretations of the planets. The planets are seen as broader archetypes that can express in multiple ways, but here are some ideas on them. 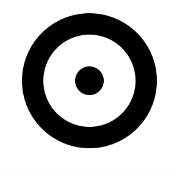 Mercury represents logic, thought processes and communication. The energy of Mercury is light and fast. In mythology, Mercury was the messenger that could move between different worlds. 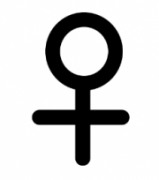 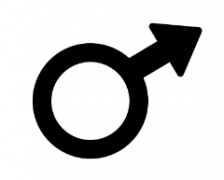 Mars represents our motivation, our drive and our assertiveness. Mars is about taking action and moving forward. 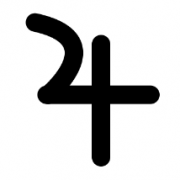 Jupiter is about growth and expansion. Jupiter looks for new experiences, new knowledge, new people – any opportunity for growth. 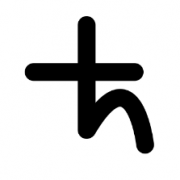 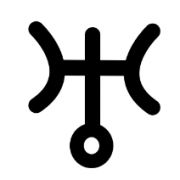 Uranus was discovered in 1781, around the same time as the French Revolution and the American Revolution. It was also the time that electricity was popularized. Uranus is associated with rebellions and impulsive change. Uranus is also associated with technology and other developments that can have a disruptive impact. 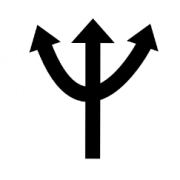 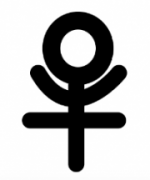 Pluto was discovered in 1930. during the Great Depression and the time of the Dust Bowl in the United States. Pluto is associated with intensity and extremes. Many astrologers also associate Pluto with death and rebirth.

*Contributed by Christine Chase – notjustdetails.com
The approach to the outer planet descriptions was inspired by Armand Diaz’s NCGR event