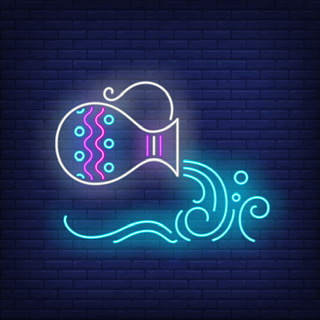 Uranus is the other modern ruler of this new air sign twenty-year cycle. Uranus is expansive like Jupiter in a  way. It takes Mercury’s information and disseminates it to the masses. In this “new age”, a new twenty-year cycle coming in on the heels of the planetary conjunction of Saturn and Pluto at 22° Capricorn, meaning change is afoot. The collision that resulted in breaking apart the old structures has now yielded new rules.

Once Saturn regained his composure and adjusted the limiting icy ring hoops that are surrounding it. Those rings that set parameters are shaken but have new marching orders. The familiar has been lost in the rubble of the collision. Just shortly after that January crash with the infamous outer planet Pluto. Saturn found himself in a different reality. It was a definite transformational shakeup.

After regaining his composure, he entered Aquarius on March 23rd, 2020.  He was there until July 2nd. Along the way, he went Retrograde on May 12th at the degree of 1°57’ Aquarius. Finally returning to its natural place of Capricorn on July 2nd. Along with the journey and on his way back again in Capricorn he Stationed Direct on September 30th at 25° 20’ Capricorn. It’s sort of like that bombastic crash with Pluto propelled Saturn forward, then in a wobbly state started trying to turn around and find his way back home.

Pluto demands transformation and change. In this close encounter with Saturn, the directive was given. Marching orders were shared. It’s time for Saturn to receive a deployment into new territory. It’s somewhat familiar due to being a traditional ruler of Aquarius, but having to share the stage with the other modern rebellious unpredictable co-ruler Uranus, has to be very unsettling.

Saturn demands adherence to rules it sets, and Uranus breaks all the rules. Sounds like hostile territory from Saturn’s point of view. This is an identity crisis for Saturn. He definitely has to be alert now.

Uranus takes Saturn’s Capricorn status quo and breaks it up into chunks that can be more widely distributed.  It disseminates Mercury’s information like it’s on steroids. It’s Mercury’s big brother after all. Uranus’ job is to connect and to make connections. The effect on all matters will be more universal.

One instance in particular that will be interesting to watch is the media and the news. After this “Fake news” polarization of views which has been cooked up and tailored to its audiences’ political agendas, perhaps Uranus will force Saturn to liberate these separate camps to incorporate multifaceted information.

After a bit of resistance, no doubt humanity may be more outwardly focused. Not so much me but we. That sounds liberating and unifying.

Thank you Aquarius, Saturn may partially rule you but your other Daddy Uranus flips the script in an instant. The status quo is no more. A new age begins. 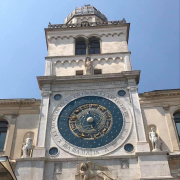 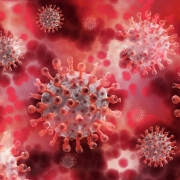 The COVID19 Pandemic and the Jupiter Saturn Cycle.

The Distribution of the Covid19 Vaccine

The Age of Aquarius
Scroll to top